Adam Harper is Vice President of Business Development and Growth for the Intel Sector of BlueHalo. Finding his niche early within the national security market, he has dedicated his career to developing Government and Industry Partnerships that resolve existing and anticipated needs, and continually propel technology forward. For nearly 20 years, Adam has been at the forefront of the intelligence community and has helped steer some of its most influential merger and acquisitions activities, and its most innovative developments. Adept in large prime captures above $50M, he brings to BlueHalo’s Growth Team a prime win rate of 75% and specialized knowledge in value creation for earnings before interest, taxes, depreciation and amortization (EBITA) differentiated technology and intellectual property.

Before joining BlueHalo, Adam was a co-owner of Integration Innovation Incorporated (i3), where his role included leading the growth team and driving value creation across its intelligence, cyber and hypersonics portfolios. He is a longtime member of the Armed Forces Communications & Electronics Association (AFCEA) and has been active in supporting its goals at the national level, and directly supporting several of its local chapters as well. He is also a committed member of the Association of the United States Army and he’s had the privilege to be named to the Huntsville Committee of 100. Mr. Harper graduated as a President’s List Scholar from James Madison University. 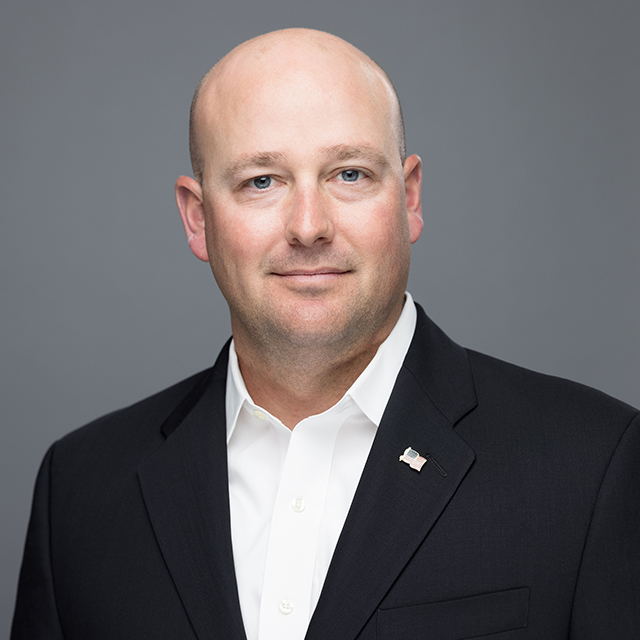