Colonel (Retired) James H. Jenkins III (Jimmy) is President and General Manager of the Defense Systems sector at Blue Halo. Prior to that, he was the Director of Strategic Programs Strategy and Capture for Dynetics’ working hypersonics, high-energy lasers, Indirect Fire Protection Capabilities (IFPC), space systems, sensors, and other areas. He previously spent five (5) years at Northrop Grumman culminating as the Operating Unit Director for Integrated Air and Missile Defense Systems where he had profit and loss responsibility over multiple programs, including the Army’s Integrated Air and Missile Defense Battle Command System (IBCS) and Joint Tactical Ground Stations (JTAGS) in the Missile Defense and Protective Systems Division, Mission Systems Sector in Huntsville, AL. During his first years, he performed Business Development and Capture duties across all services and in the international market and was the Capture Manager for the Royal Saudi Air Defense Forces C4I Modernization pursuit.

Col. (Ret.) Jenkins retired from the Army in January 2014 after nearly 28 years of service. His last assignment in the Army was as Deputy Commander for Operations for the U.S. Army Space and Missile Defense Command/Army Forces Strategic Command (SMDC). In this role, he was responsible for the Nation’s forces that defend the U.S. from rogue Intercontinental Ballistic Missile (ICBM) attacks and subordinate Space enabler and Satellite Communications units. His previous assignment was as the Chief of Staff for SMDC. Before coming to SMDC, he was the Brigade Commander of the 69th Air Defense Artillery Brigade at Fort Hood, TX. He deployed his brigade headquarters his last year of command to command and control most of the air defense forces in the Central Command area of operations throughout the Middle East comprised of about 4,000 soldiers in seven countries.

In his first career assignment, Col. (Ret.) Jenkins served in the 3rd Armored Cavalry Regiment and 5-52 Air Defense Artillery (ADA), 11th ADA Brigade (Chaparral/Vulcan/Stinger). During this tour, he served in four platoon leader positions, as battery executive officer and as assistant S3. He graduated early from the Air Defense Advance Course to serve with 2-3 ADA (Vulcan/Stinger), 1st Infantry Division in Desert Storm. He was the battalion planner during the war and later commanded B/2-3 ADA. In Fort Riley, KS, he served as an Operations Research Systems Analyst and test parachutist with the Airborne and Special Operations Test Directorate at Ft. Bragg, NC. Highlights of this tour were his duties as a test parachutist for C-5 formation drops and the new C-17. In addition, he led the first GPS-guided parachute delivery system development and testing. In 1996, he moved to Washington, DC, and served as an aide-de-camp for the Operational Testing and Evaluation Commanding General and later as the assignment officer for Operation Research and Systems Analyst in Personnel Command (PERSCOM). During his tour at PERSCOM, he led the efforts to develop and implement the Career Field Designation board process for the Army. After Command and General Staff College at Fort Leavenworth, KS, he served in 1st Cavalry Division at Fort Hood, as the Assistant Division Air Defense Officer and Operations Officer for 4-5 ADA (Linebacker/Avenger/Stinger/Sentinel).

In 2001, Col. (Ret.) Jenkins returned to PERSCOM as the major and lieutenant colonel assignment officer in Air Defense Branch. He commanded 3-2 ADA (PATRIOT), 31st ADA Brigade, III CORPS from 2003-2005. During his command, his battalion deployed to Washington State in support of a Joint Task Force-North (JTF-N) operational mission. They also organized, developed the doctrine, and trained the nation’s first Counter Rocket Artillery and Mortar Battery for deployment to Iraq. After command, he was the Director, Office of the Chief of Air Defense Artillery at Fort Bliss. He attended the U.S. Army War College at Carlisle, PA, and was subsequently assigned to JTF-N. During this tour, he led efforts to partner JTF-N with the Joint Improvised Explosive Device Defeat Organization applying their information sharing architecture and tools to JTF-N’s mission and its partners.

Col. (Ret.) Jenkins graduated from West Point in 1986 with Bachelor of Science degrees in Electrical Engineering and Management. He also has a Master of Science in Operations Research and Systems Management from Florida Institute of Technology and a Master of Arts in Strategic Art from the U.S. Army War College. 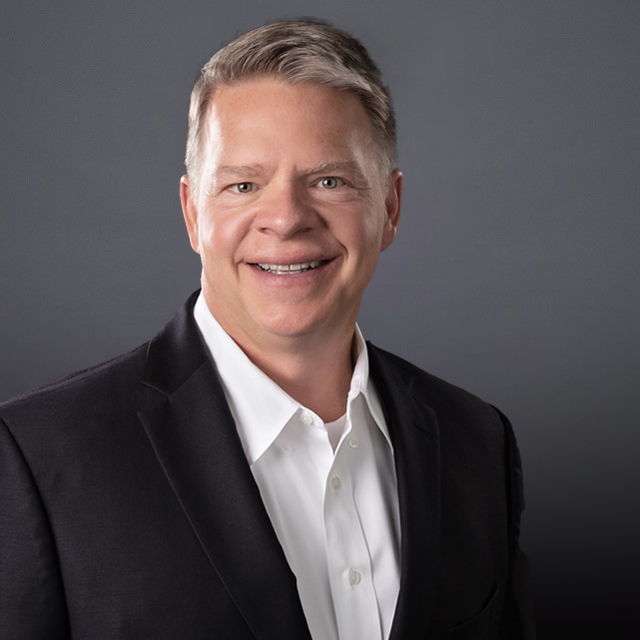